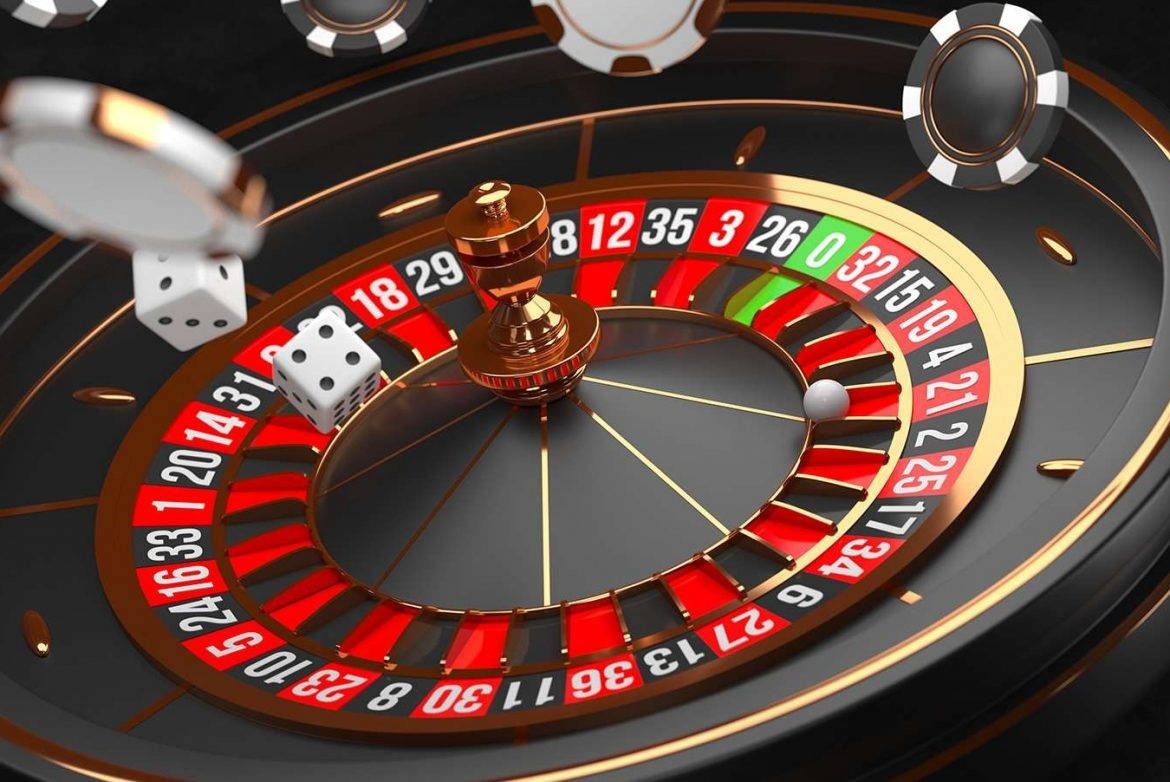 Realistic Games is a digital entertainment company founded in 2002 by a group of industry professionals with extensive experience in the areas of gaming design, development, and operation. The company’s registered office is in Oxon, UK, although in 2014, Realistic established an office and operation in Gibraltar, obtaining a Remote Gambling Licence from the Gibraltar Gambling Commission. Originally, between 2002 and 2011, the firm focused exclusively on launching online casino games for use on third-party platforms, partnering with well-known industry names such as Bet365, Ladbrokes, and VictorChandler.

The firm took a new direction in 2011, deciding to move away from content developed purely for third-party platforms to focus on the Realistic Games Library, also known as ReGaL. ReGaL went live in 2011 and became the distribution mechanism for all Realistic Games online content, though the firm still worked in partnership with other major gaming brands, with Stan James becoming the first partner to launch on the ReGaL platform.

One of the things that Realistic Games is known for is the firm’s innovation in mobile gaming. In 2011, the company became one of the first suppliers to produce HTML5 mobile casino gaming content when they launched several casino table games and Realistic Games slots in mobile format. Mobile content launches continued in the following years and led to realistic partnering with William Hill, Paddy Power, Gala Bingo, and many other household names to bring immersive, interactive gaming options to customers’ phones and mobile devices.

In 2013, Realistic Games’ slot Super Graphics Upside Down was nominated as Game of the Year in the ERG Operator Awards, and it continues to be a widely played game to this day. New releases continue to be added to the Realistic Games portfolio with some of the firm’s most recent games being those from their ‘Pull Tab’ series, presenting players with the ability to virtually pull back tabs to reveal prizes including cash payouts and free games. To keep up-to-date on new developments with this provider, check out the news section on the Realistic Games website.

Previous post Why Are Casino Games So Much Fun? 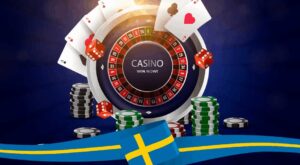 There are many kinds of entertainment available in this world.  But one of them is the hardcore gambling and sports...

The internet is rife with articles and guides that claim to reveal "foolproof" methods for making quick money via sports...

Agen slot is a game where you play and win cash. There are many different games you can choose from. For...

The casino, either a land-based or an online version listed on apps such as online casino finder, is a gaming business in...